Many Audio-Technica 40 Series microphones include a shock mount, which, after some time, may need to have its elastic bands replaced to ensure a firm, secure mount. The replacement elastic bands are available through the Audio-Technica website. Once you receive the replacement bands, follow the steps below to restring your AT8441 or AT8449 shock mount and bring it back to life. (Note, the latest 40 Series microphones come with an AT8449a shock mount, which is strung differently) 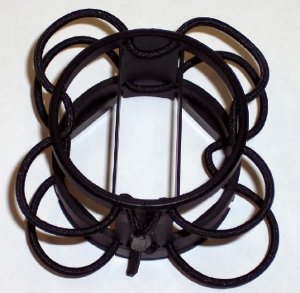 You may now mount the basket to the frame using the elastic loops. 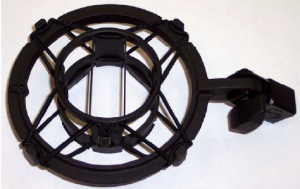 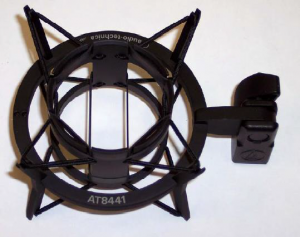